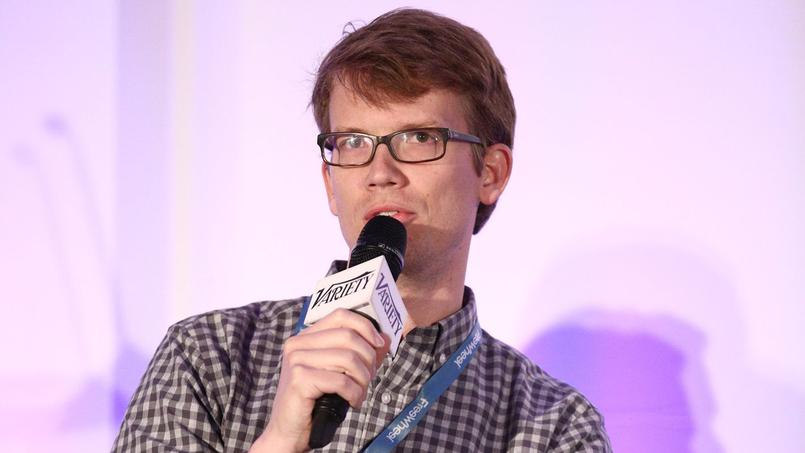 Video blogger Hank Green stated the social network intentionally exaggerated how many people view videos on Facebook and how they were unable to prevent video piracy.

Facebook came out to defend themselves for way they handle video content after Green’s criticism. The social media site said they handle intellectual property rights “very seriously”. But little is done by Facebook to reassure to content creators.

The popular Youtuber Hank Green has more than 2.6 million followers. On his blog Green said although Facebook was an “interesting” platform for video, the social network had “fundamentally devalued” videos by exaggerating views.

In April, Facebook said it achieved up to four billion video views daily whilst YouTube claims they get “billions of views” by 1 billion users each day and Snapchat said they receive more than 3 billion,  But Green opposed Facebook’s statistics saying they counted a video as viewed just after three seconds after it was published unlike YouTube who wait 30 seconds.

Green wrote that “this might seem a little like this is a victimless crime, but it fundamentally devalues the #1 metric of online video. The view is the thing that everyone talks about and it’s the thing creators sell to advertisers in order to make a living.”

Green also said that Facebook stole content from other sites and made money from it. In June, advertising agency Ogilvy discovered that 73% of the most popular videos on Zuckerberg’s site had been taken from other websites, accounting for 17 billion views.

Green said it was “inexcusable” that Facebook had not developed an efficient system to spot when videos had been stolen and re-uploaded, a process known as freebooting.

Facebook said they wanted to “create a sustainable video ecosystem that works well for everyone”. The company’s product manager Matt Pakes said Facebook counted video views after three seconds because it showed a person’s “intent to watch”. He said the site had systems in place to detect stolen content and content owners could “report” freebooting. “We’re actively exploring further solutions,” said Mr Pakes. “This is a significant technical challenge at our scale, but we have a team working on it and expect to have more to share later this summer.”

So Facebook has responded to Green’s “lying, cheating, stealing” claims. Despite Green’s claim it is a victimless crime and this doesn’t pose as a massive threat to Zuckerberg’s social network.