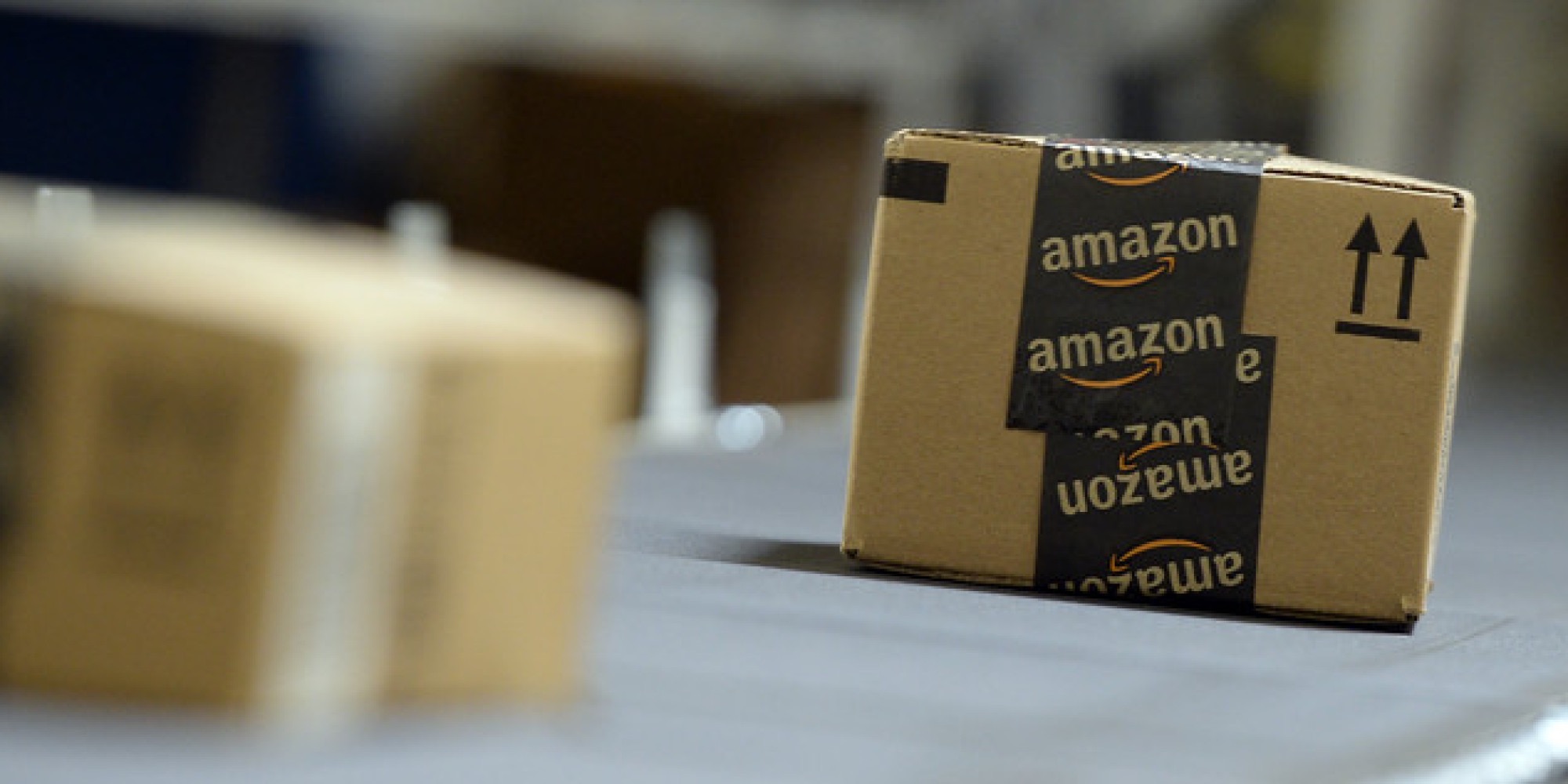 The online giant has had to fight back against rumours of treating workers brutally. The New York Times broke the news that reportedly Amazon is place of encouraged backstabbing and where the managers constantly sack the employees.
In the memo Bezos said “The article doesn’t describe the Amazon I know or the caring Amazonians I work with every day. But if you know of any stories like those reported, I want you to escalate to HR. You can also email me directly at jeff@amazon.com. Even if it’s rare or isolated, our tolerance for any such lack of empathy needs to be zero.”
“The article goes further than reporting isolated anecdotes. It claims that our intentional approach is to create a soulless, dystopian workplace where no fun is had and no laughter heard. Again, I don’t recognize this Amazon and I very much hope you don’t, either. More broadly, I don’t think any company adopting the approach portrayed could survive, much less thrive, in today’s highly competitive tech hiring market. The people we hire here are the best of the best. You are recruited every day by other world-class companies, and you can work anywhere you want.”
CEO Jeff Bezos said that”I strongly believe that anyone working in a company that really is like the one described in NYT (New York Times) would be crazy to stay. I know I would leave such a company”.

The Times based their article on interviews with current and former employees. The employees said mangers had little tolerance with employees who faced illnesses or bereavements.
However on Glassdoor, the job rating website 82% of employees have a good opinion regarding Jeff Bezos. In contrast to that only 62% recommend the company to a friend to work at.
Bezos wasn’t the only prominent employee to respond to the article, the head of infrastructure development for Amazon’s search product Nick Ciubotariu got the most recognition for his post on LinkedIn. “I would have written it regardless of whether PR would have approved or not, because the NYT article is so blatantly incorrect, and additionally, purposefully designed to make past data reflect current reality at a company that has done quite a bit to change its ways and continues to work hard to do so.”

This is a difficult topic for many to digest as there is no evidence on either sides, all it is, is one word against another word.