Tuvia is a serial entrepreneur and is the founder and CEO of ZUtA Labs. In 2010 Tuvia Co-founded and led the BD and marketing, at Umoove Ltd., a leading company in mobile technology, that created the most advanced SW solution for eye tracking in a mobile environment. Prior to founding Umoove, Tuvia led the development of many mobile products & projects as CEO (and founder) of Textaway LTD for over 4 years. He has also advised several Jerusalem based startups and volunteered as a mentor in the Young Entrepreneur Club.

Tuvia Served in the IDF and was awarded several awards for outstanding performance and studied Business & Technology at Jerusalem College of Technology (JCT) .

1) How did you come up with the idea of The Pocket Printer and how does it work?

I’m an entrepreneur (founded my first company 9 years ago) and while studying Business & Technology at the Jerusalem College of Technology (JCT) during the evenings, they started an entrepreneurship program where they offered a small amount of capital, assistants and guidance from professors to build projects. I came up with the idea itself from my day-to-day life where I’m always working on the go from my smartphone, tablet and laptop, in random places, and when I wanted to print something- a memo before or after a meeting, a term sheet, short contract or even an essay for school- I had to run and look for a printer or wait till I got home or to the office. When I went online to look for a portable printer, I only found printers that are either to big to really carry around or too small to print on a standard A4 page. I noticed, that all the printers had to have the paper feed through the device, so I thought- hey, why not put the cartridge on a robot and let it run around by itself and that will allow the printer to be really small and yet print on any size paper…

It’s very simple to use, you just place at the top left corner of the page and press print in the app or on the computer.

2) What will be printing be like in 5 years time? Will we say goodbye to the conventional home printer?

Yes, we will say goodbye to conventional printers. We will be using Robotic Printers. Printing will not be limited to paper anymore, or to a certain place. You’d be able to print wherever you are, on what ever you’d want.


3) The pocket printer in our eyes looks like one of the most innovative products we have seen, how complicated is it to use the printer?

Very simple. It’s just like any other printer- the device you’re printing from will recognise it as a printer and connect through WiFi. The printer is designed to be used in the most simple way, and the most simple UX. The printer has a sharp angle\corner so that the user can align it to the top corner where he wants the printing to begin from. Before printing, the user will set the page size, so that it knows how much to move in each direction.


4) How was your kickstarter experience when attempting to get funding for The Pocket Printer?

We saw Kickstarter as a site that is meant to be used for helping people develop their project and dream. Besides the little funding we got from the entrepreneurship program at JCT, we were self funded. So at first, we thought about launching a Kickstarter campaign in order just to raise the money we needed to work on the DFM prototype and start production. But after a few days into the campaign, we saw that Kickstarter was way more than just money… We got priceless feedback from the Kickstarter community, and a large amount of offers for partnerships in different areas and levels around our product.

5) Is The Pocket Printer the start of a line portable robots which will do work for us?

We sure believe so 🙂


6) What is it like to be in the hub of start ups (Israel) and where will Israel go with technology in the future?

Amazing, we’re located in Jerusalem which is an emerging tech hub itself – http://www.entrepreneur.com/article/245355. The local scene is run by several guys and is called MadeInJLM – http://madeinjlm.org/. They organise a lot of events, meetups, and is just a great community to be part of that just wants to help. And of course there’s the government and the Jerusalem Development Authority that both have budgets for startups and try to help with what they can… 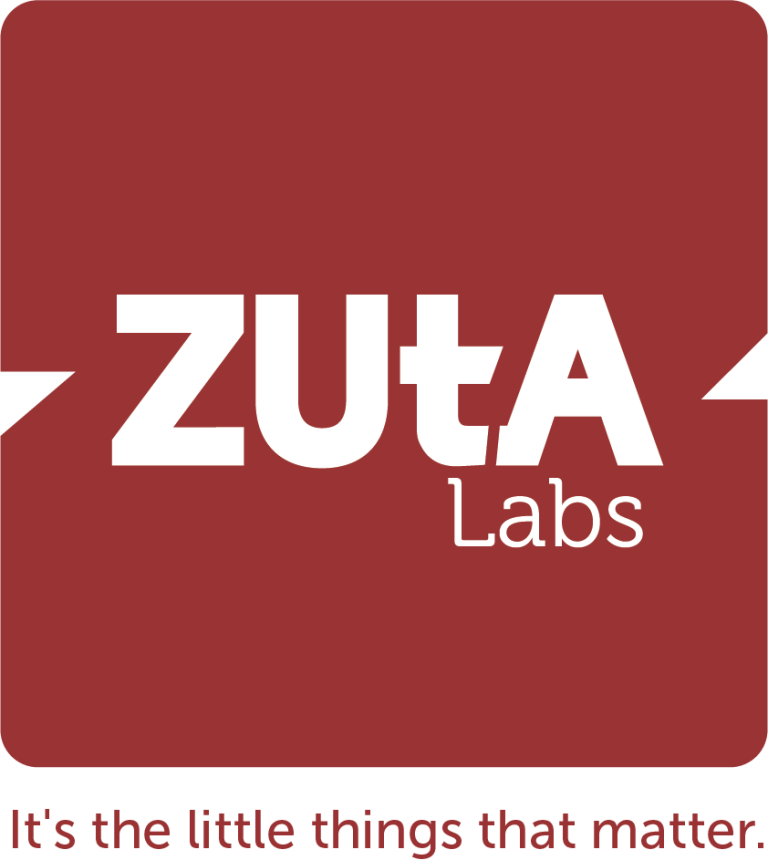 We would like to thank Tuvia for speaking with us.