Anthony works for StakeZero Ventures as Operations Director. They are a venture capital firm investing in blockchain. He runs the day-day of the fund and their startup competition – Future of Blockchain. He is a graduate of Oxford University having studied PPE as an Undergraduate. He also worked in Politics for a short while.
Away from work, you can find him talking about football and Arsenal all day long. 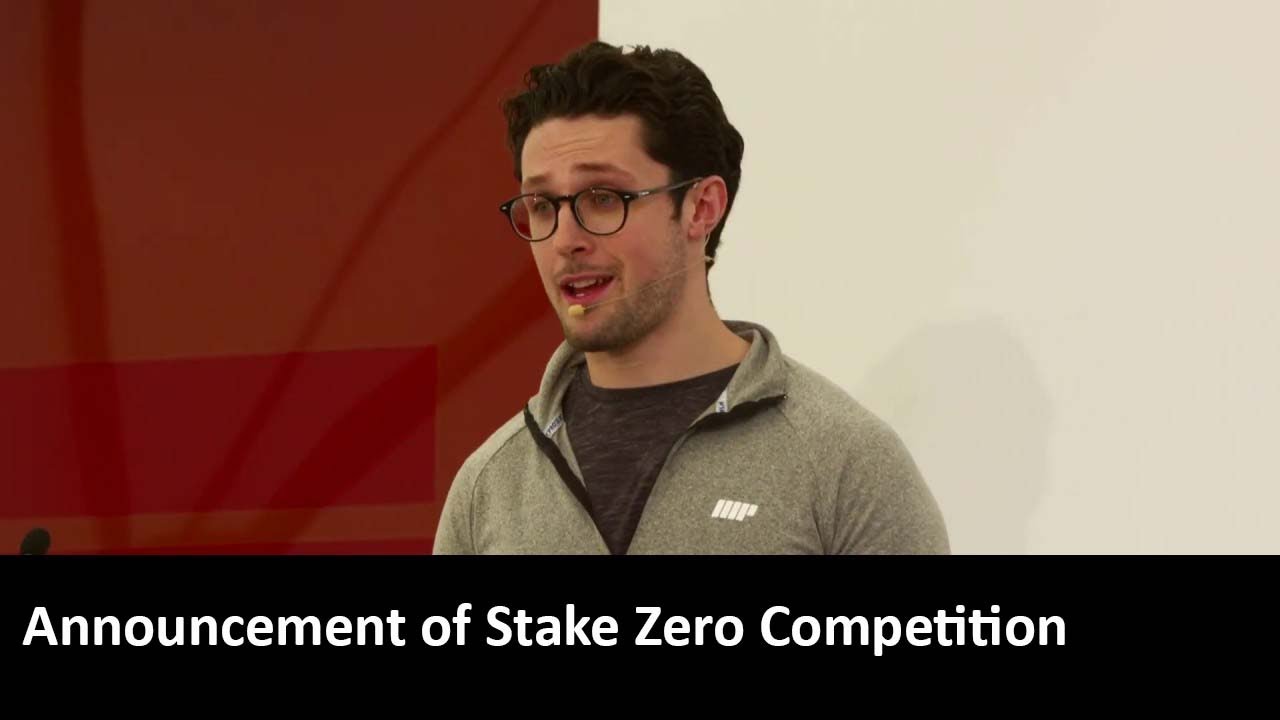 1. What is Blockchain?
Blockchain describes a broad set of technologies and ideas associated with consensus over a state of affairs in a decentralised, trustless and immutable way.
2. How do you think Blockchain will change our lives?
It won’t change our lives in ways we expect! But it might lead to a completely different way in which we interact with data and attach value to it.
3. What prompted your involvement in Venture Capital and consequently Blockchain?
I always enjoyed startups and entrepreneurship. I had my own tuition business during university. When that came to an end I didn’t want to do another startup so learning about investing in them (which is what VC does) was the natural step. I actually used blockchain as a way into VC – the firm I work for was hiring and the rest is history.
4. What is the Future of Blockchain Competition?
A 3-month competition for entrepreneurs and developers to build a blockchain project and be rewarded by prizes and investment.
5. What advice would you have to those who want to dive into entrepreneurship and startups?
Take a risk, see where it takes you!
We would like to thank Anthony for speaking with us.