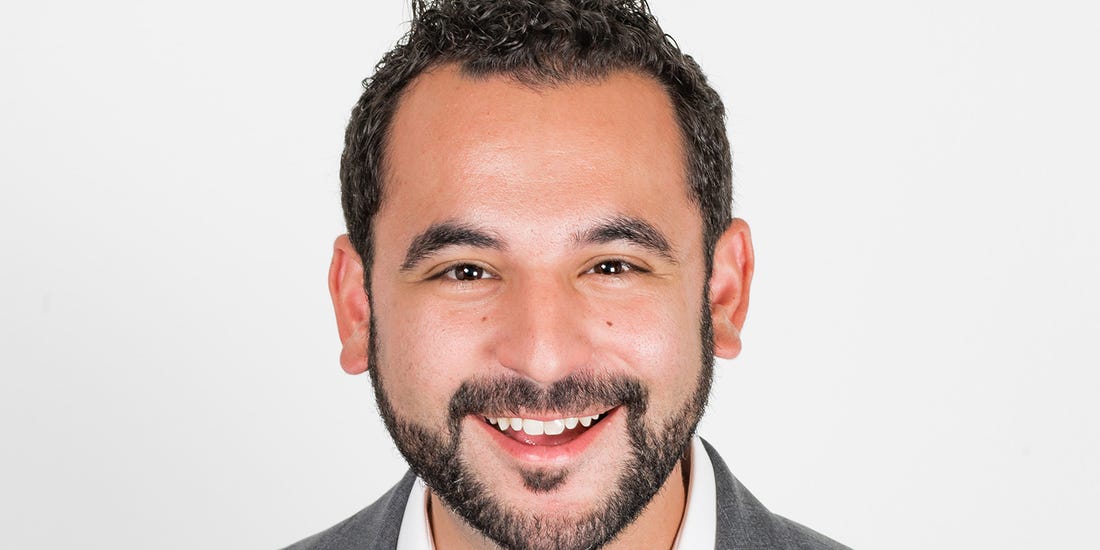 Mark Lawrence is co-founder and CEO of SpotHero, the leader in digital parking and the largest place to buy and sell parking in North America. To date, the company has parked 30 million cars and raised $118 million in funding. As CEO, Mark drives the overall vision and strategic direction for SpotHero, recognized by TIME magazine as one of 50 Genius Companies inventing the future.

SpotHero is the leader in digital parking and the largest place to buy and sell parking in North America. Millions of drivers use SpotHero’s mobile apps and website to find, book and access off-street parking in 7,000 locations across 300 cities, with 30 million cars parked to date. Leading mobility companies use the company’s developer platform to power seamless parking at scale for fleets, connected cars and urban mobility solutions.

2. How did you come up with the idea of Spothero?

The idea for SpotHero was born after my friends and I racked up thousands of dollars in parking tickets in Chicago and determined there had to be a better way. Originally, our vision was to become the “Airbnb of parking.”

3. How did you start Spothero and were there any obstacles you had to overcome?

We started SpotHero with just 50 spots from personal owners and small businesses in our hometown of Chicago, focusing on notoriously difficult areas like Wrigleyville. In the beginning, we had to be really scrappy, going door to door seeking spots. Our big break came when we pitched a national parking operator and, to our surprise, they gave us 1,000 spots to list on our platform.

After that we were careful to scale slowly, ensuring the platform operated smoothly in Chicago before looking to expand nationwide. But even as the idea began to catch on, we faced significant obstacles, with both Silicon Valley and the parking industry dragging their feet. Venture capitalists were highly sceptical of the idea, believing that the future of parking lay instead in valet services, while the $30 billion cash-based parking industry was reluctant to modernize. We had to remain persistent, even in the face of intense scepticism, or even being laughed at by those who didn’t believe in our vision.

No matter what vehicle hits the mainstream next—from scooters to electric vehicles, to autonomous vehicles—they will all need a place to park when not in use to avoid clogging our already-crowded streets. In other words, parking isn’t going away—but it may begin to look different. As cities like DC, San Francisco and New York City eliminate on-street parking in favour of designated bike lanes or rideshare pick-up and drop-off zones, vehicles will need a new place to park at the end of each trip.

As this shift accelerates, SpotHero can help cities maximize increasingly-limited space by introducing greater visibility into off-street parking spots. With only 1% of parking digitized to date, SpotHero has tremendous opportunity to expand. Additionally, we’re introducing a new layer of technology to parking garage owners and operators in 2020, ushering in the kind of price transparency and standardization we’ve come to expect in the travel industry.

5. What advice would you give to young budding entrepreneurs?

My advice to budding entrepreneurs would be to build and maintain meaningful relationships. For me, the early relationships I built with venture capitalists and parking operators became invaluable as SpotHero grew. After facing initial scepticism from both groups, I knew we had to dig in for the long haul and demonstrate SpotHero’s value and promise over a sustained period. As our impact became clear, these strong relationships fostered a community of investors and partners that believe in our vision as much as we do, and continue to play a key role in our success.

We would like to thank Mark for speaking with us.