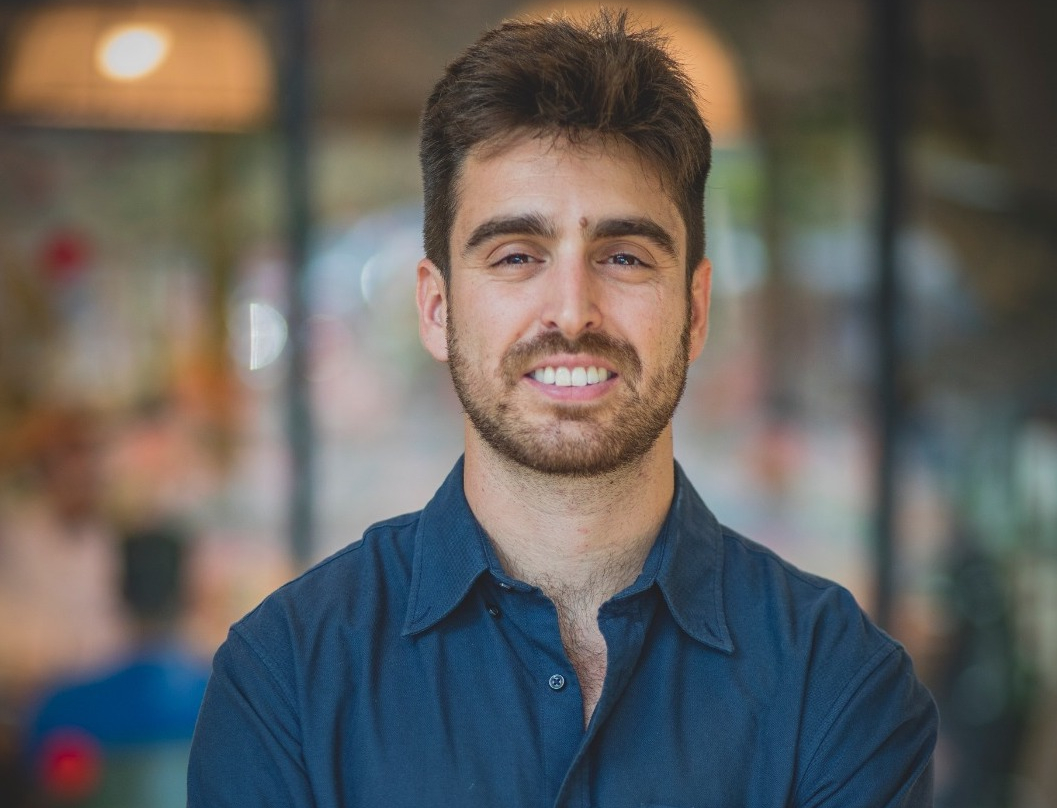 Tal leads the F2 Venture Capital investment team, managing all aspects of the fund’s deal flow with a focus on deal sourcing, due diligence and value creation. Prior to F2, Tal operated as the General Manager at The Junction and was recognized as one of the 30Under30 by Forbes Magazine. Tal is on the board of Combat Ventures, a non-profit organization assisting IDF veterans integration into the Israeli startup ecosystem. Previously, Tal served as a Captain in the Israeli Special Forces. Tal holds a BA degree from the IDC and The University of Southern California.

1. How did you get into Venture Capital?

Between my second and third year of studies I went on an exchange program to USC in Los Angeles. Towards the end of the exchange, many of my friends who were much younger than me, I was 26 at the time and they were around 20, started scoring internships at top consulting firms, VCs and investment banks. With a gap semester of about 4 months, I had no idea what i’ll be doing next. Internships are not common in Israel, and unpaid internships are somewhat illegal. Both facts didn’t really matter to me and I decided to proactively reach out to consulting firms and VCs, looking for my next adventure.This didn’t go well. The consulting firms offered a rigorous process that would have taken the whole 4 months I had free, so I turned to VC. Probably my life changing decision.I reached out to every VC in the Israeli ecosystem, no one responded, except for one – that’s all I needed. Jonny Saacks former GP at Genesis, a well known Israeli VC, had just embarked on his new fund F2 Venture Capital. He accepted my proposal to meet for coffee and the rest is history.

2. What is the startup scene like in Israel?
I will answer this from the investor perspective. Crowded, friendly and fast. I see over 1000 early stage startups a year. With each of these startups I usually have at least one friend or acquaintance in common. I will always try to help with a connection or constructive feedback even if we at F2 decide not to continue the process.Israel is such a small country, it’s about 8.5% of the UK in terms of size. The reason I say the startup scene is crowded is because we have a startup per 1,400 people, the highest in the world per capita. In terms of a friendly ecosystem, because we are a small country, it’s easy to find common grounds with the entrepreneurs. The chance we grew up close by, served together in the army or traveled India together is high, and if not, we probably did with one their cousins.
When I say speed it is important to understand the Israeli mentality. Israeli are always under pressure. Combine that with the no BS attitude and you get a high speed investment process with several funds at the same time. The startup scene is Israel is so high pace, you need to be on your feet ready to move all the time.

3. What is the future of venture capital and the startup scene post the pandemic?
I heard many opinions on this topic and read several articles with different ideas and theories. In my opinion it’s simple. Founders and entrepreneurs will keep building, innovation is a high speed train no one can stop. There will always be “pains” to solve and opportunities to take advantage of.  Everything will stay the same, maybe even accelerate. The pandemic showed the power of technology companies, SaaS models and digitalization – that is exactly what Venture Capital is looking for.

4. What is your investment strategy when investing in startups? (How do you choose the good from the bad)
We have a pretty simple to illustrate concept.
There are 4 criteria we examine:

Each category you can rank between 0-5. We have different stages in the investment process, each with a different benchmark in terms of scoring. Each stage will be more focused on a different criteria. There is no magic formula when examining a startup, we need to see the right combination for us as F2. The one criteria we will never compromise on is Team, we believe it’s all about the people at the end of the day. We want to partner with the best founders, understanding it will be a long journey, you must highly respect the people you pick to join you.

5. What is the most common issue startups have when they pitch for funding and how can they resolve it?
The biggest mistake in my opinion is focusing on the “what”. Founders and entrepreneurs usually want to show what they are building, dig into the product and go very micro. As an investor I want to see the bigger picture, I want to see the vision and the $1B dream. There is no need to spill everything out during the first meeting, leave a taste for more, understand that the process will include a deep tech dive and a product demo further down the line. Your main goal as a founder is to get me intrigued and willing to meet again.

6. What advice would you give to young budding entrepreneurs?

Don’t fall in love with your idea, it’s 10% of the game. Execution is all the rest. If the market isn’t big enough, you don’t have a clear understanding of how you will take a significant piece of it, if the business model isn’t clear and you can’t see how to get to the $1M ARR – Go back to the sketching table and try again.

We would like to thank Tal for taking the time to speak with us.